Japanese ramen is now a popular choice with many specialty ramen shops around the world. Even though it is available in your home country, many visitors to Japan look forward to enjoying Japanese ramen on their journey. Visiting regional ramen and queuing up for hours are one of the enjoyable parts of the trip to Japan, but did you know that ramen in Japan is a common fast food meal for business people? Finding a favorite ramen shop near where you have an appointment, celebrating winning a contract with your team before heading back to the office, or sipping it on the way home from work…

Here are some of the most popular ramen restaurants in Japan from a real-life Japanese perspective, not only for their great taste, but also for their easy to reach convenience in Tokyo. 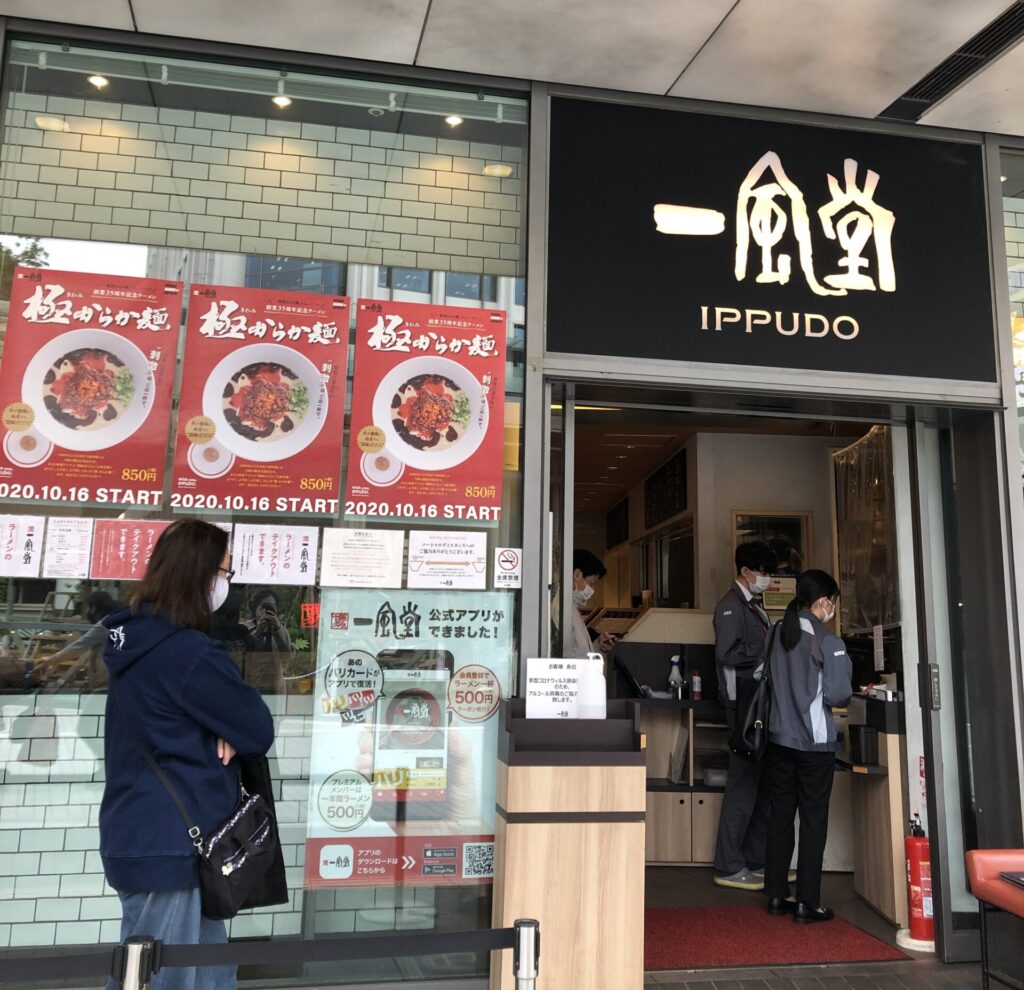 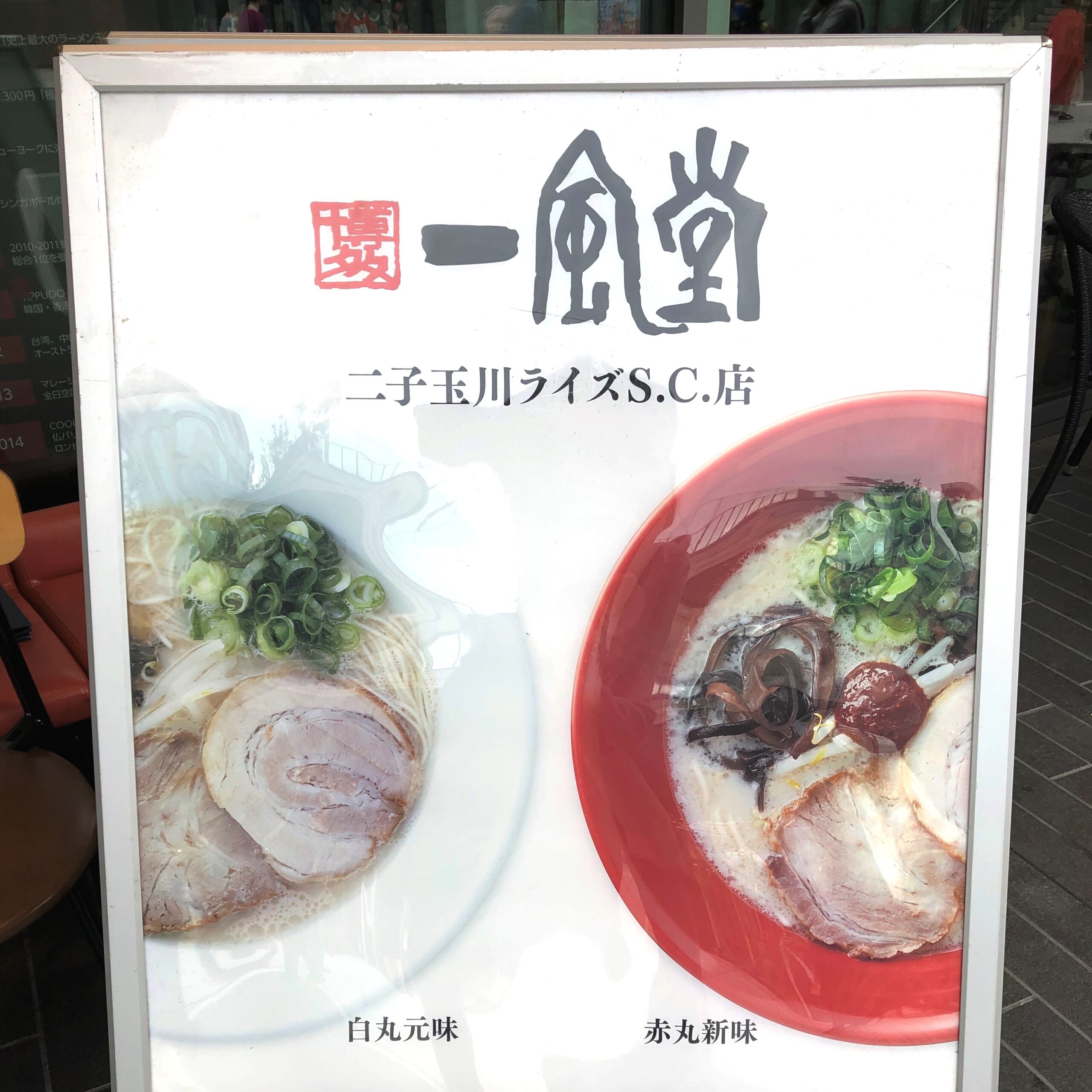 Tonkotsu Ramen is the most popular type of ramen in Japan, and Ippudo is legendary for it. Ippudo started in 1985 as a small ramen shop with a 10-square-meter shop in a back alley in Fukuoka Prefecture, where Hakata is, and now has 284 shops in Japan and 15 countries around the world.

Chain restaurants are often disregarded in Japan’s trendy ramen rankings, but Ippudo was once a regular in the ramen rankings, and making it a standout among ramen connoisseurs. There are two most popular menus in Ippudo, “Shiromaru” which is mild and classic flavor and “Akamaru” with hot miso.

If you’re new to Ippudo, “Shiromaru” is a great way to enjoy the deep flavor of the pure Tonkotsu soup. Usually ramen shops are small and only have a counter, but Ippudo often has table seating, making it easy to sit down comfortably or visit with several people.

How to enjoy Hakata Ramen

Among Tonkotsu Ramen, the ramen made up of hard-boiled, thin and straight noodles are called Hakata Ramen. As a short boiling time were preferred by busy market workers, the noodles are served in slightly smaller amounts at Hakata Ramen because the longer they soak in the soup, the softer they become.

So it is possible to order additional noodles called “Kaedama”. Therefore at most Hakata Ramen shops, you can add a noodle refill for about 100 yen. Since the soup cannot be refilled, please be careful not to drink all the soup first if you have a chance to get a second cup. 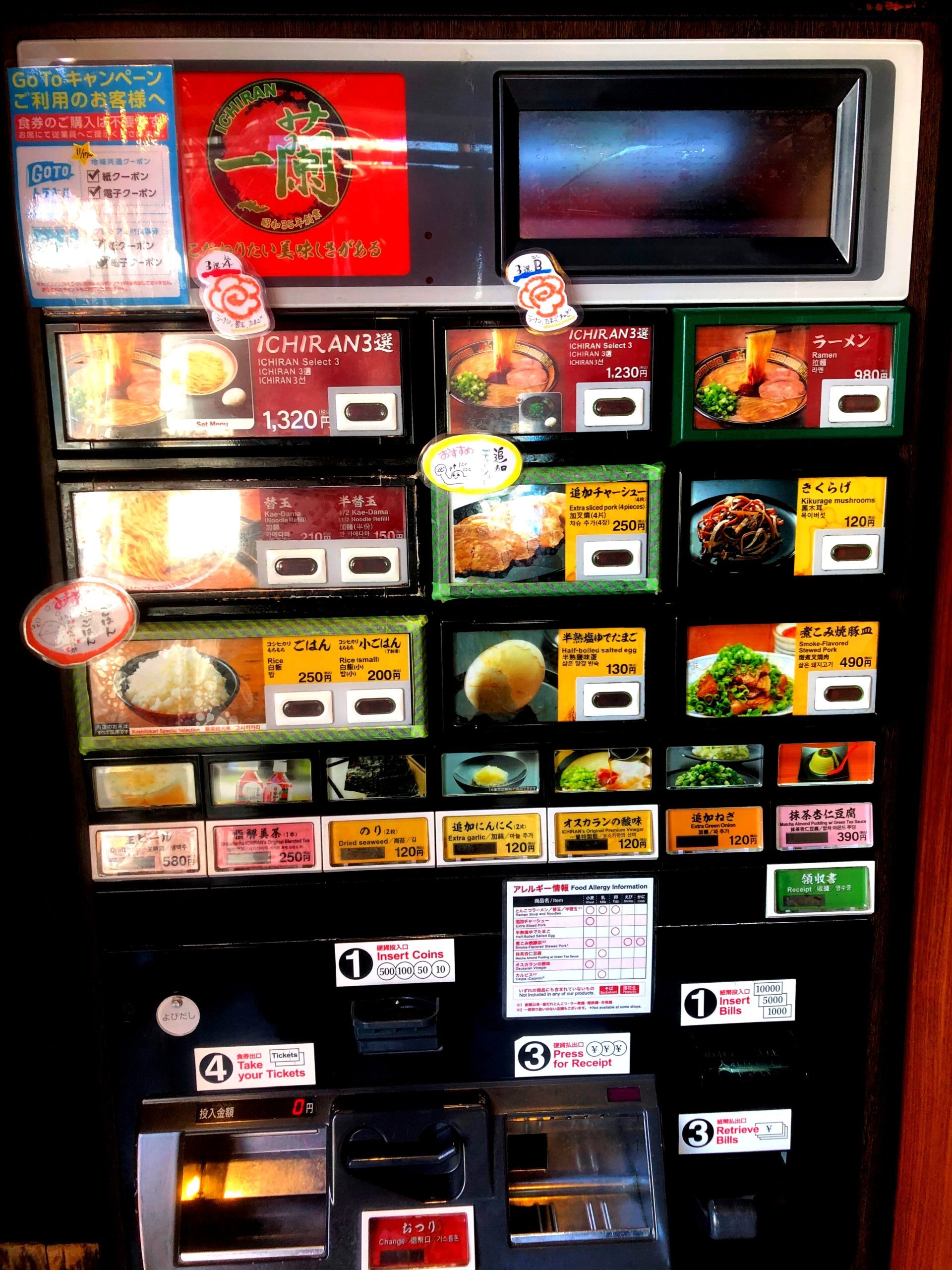 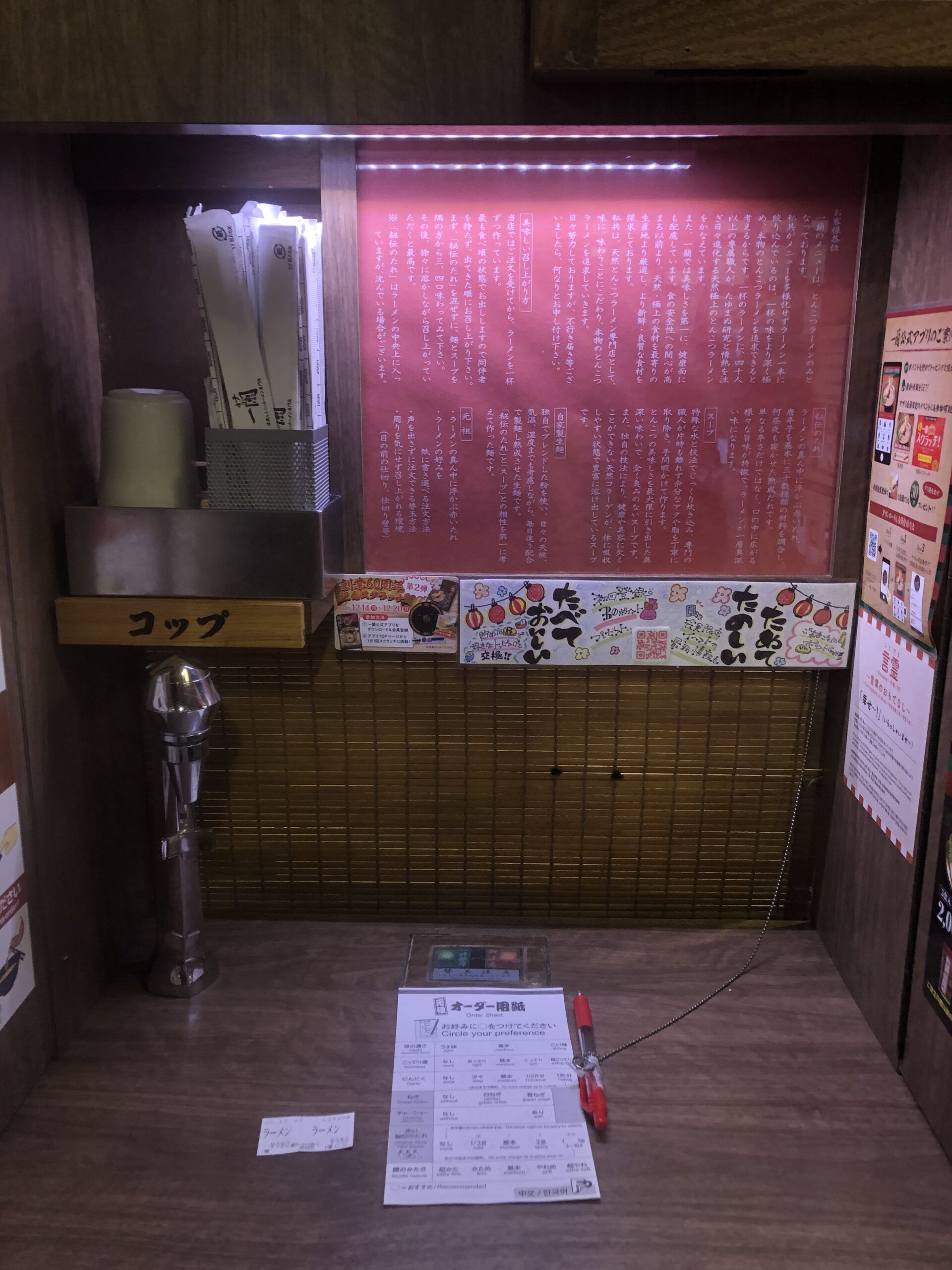 Like Ippudo, this major Tonkotsu Ramen shop was founded in Fukuoka and now has opened in prime locations in Tokyo as well as in New York, Hong Kong and Taipei. I’ve eaten at more than 100 ramen stores, and Ichiran is still a standard ramen that I want to slurp up whenever I see it. The big features of Ichiran are “the one-person-only layout” and “the easy-to-customize tasty order system”.

Queues become long during peak lunch hours, but the rotation is fast and you can get in more quickly than you might think, so let’s get in line. Please remember that even if you enter Ichiran with a friend, you may be shown to a separate space because of its layout. 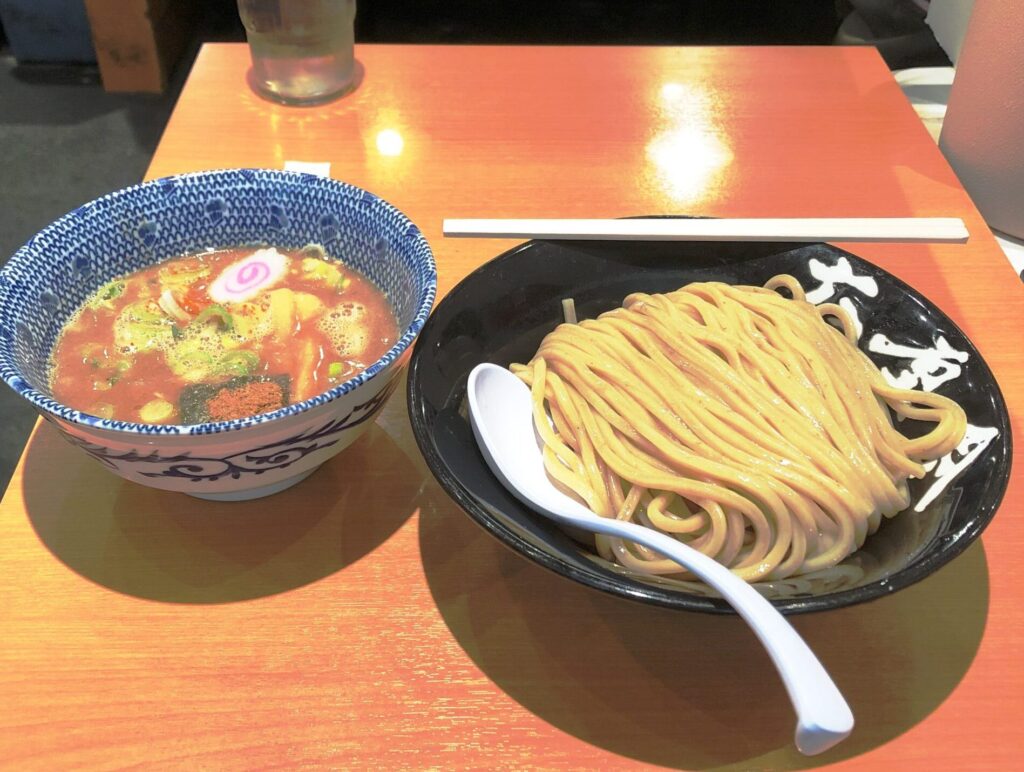 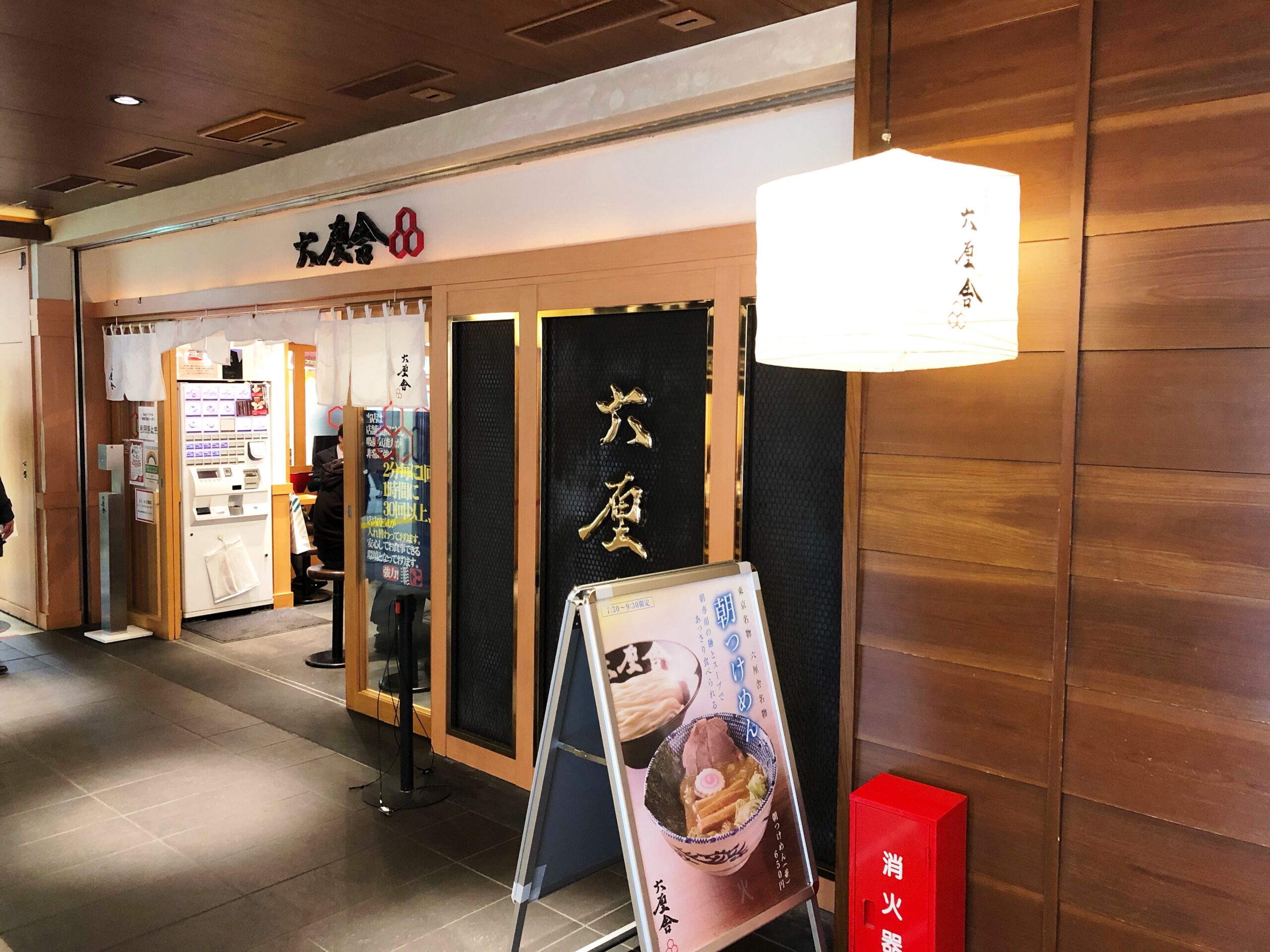 Did you know that there are two types of ramen in Japan, “Kake” and “Tsuke”?

“Kake” is just a regular ramen with the noodles in the soup, and “Tsuke” or Tsukemen is a rather new style in which the noodles and soup are served on separate plates and dipped into the soup. At present, the most common Tsukemen soup is the really thick seafood soup, and it is said that Rokurinsha established this style. There are only a handful of stores, but they are conveniently located in Tokyo Station and Haneda Airport, and the atmosphere inside is much cleaner and more modern than average ramen stores. Rokurinsha also offers souvenir ramen, so it’s a good idea to buy some to take home. 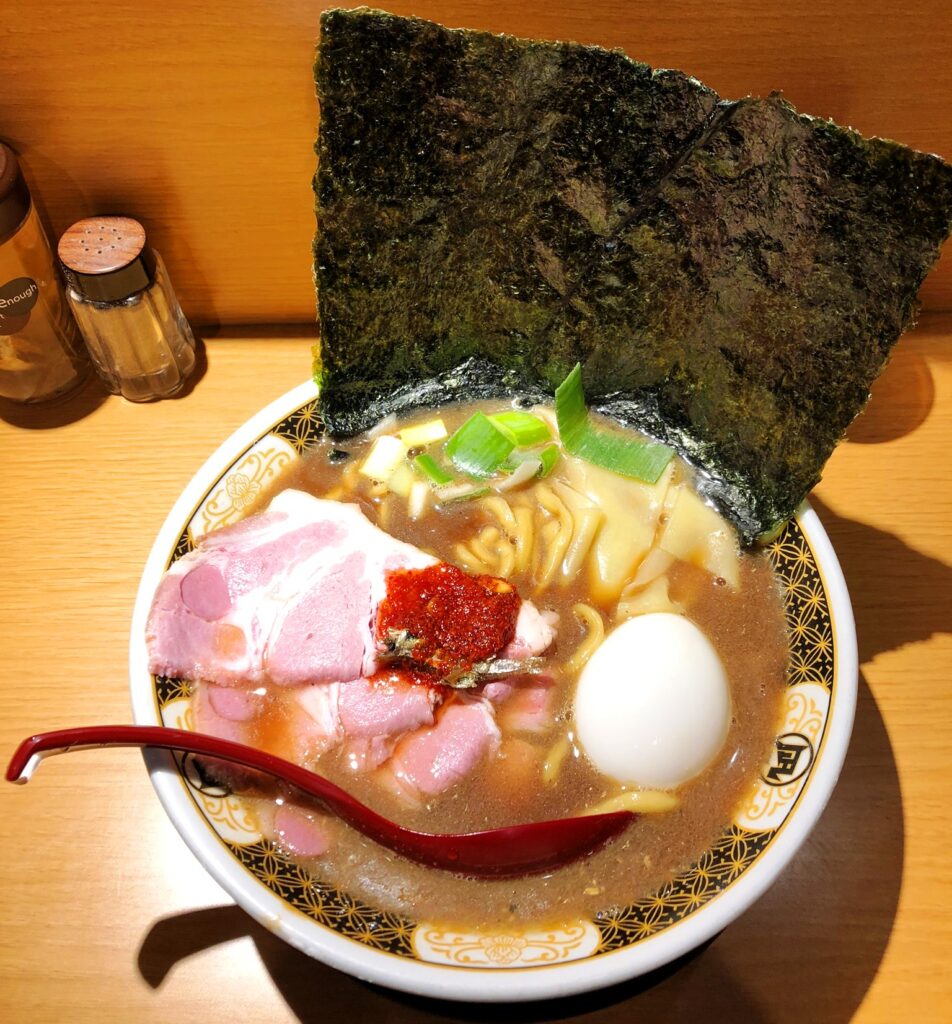 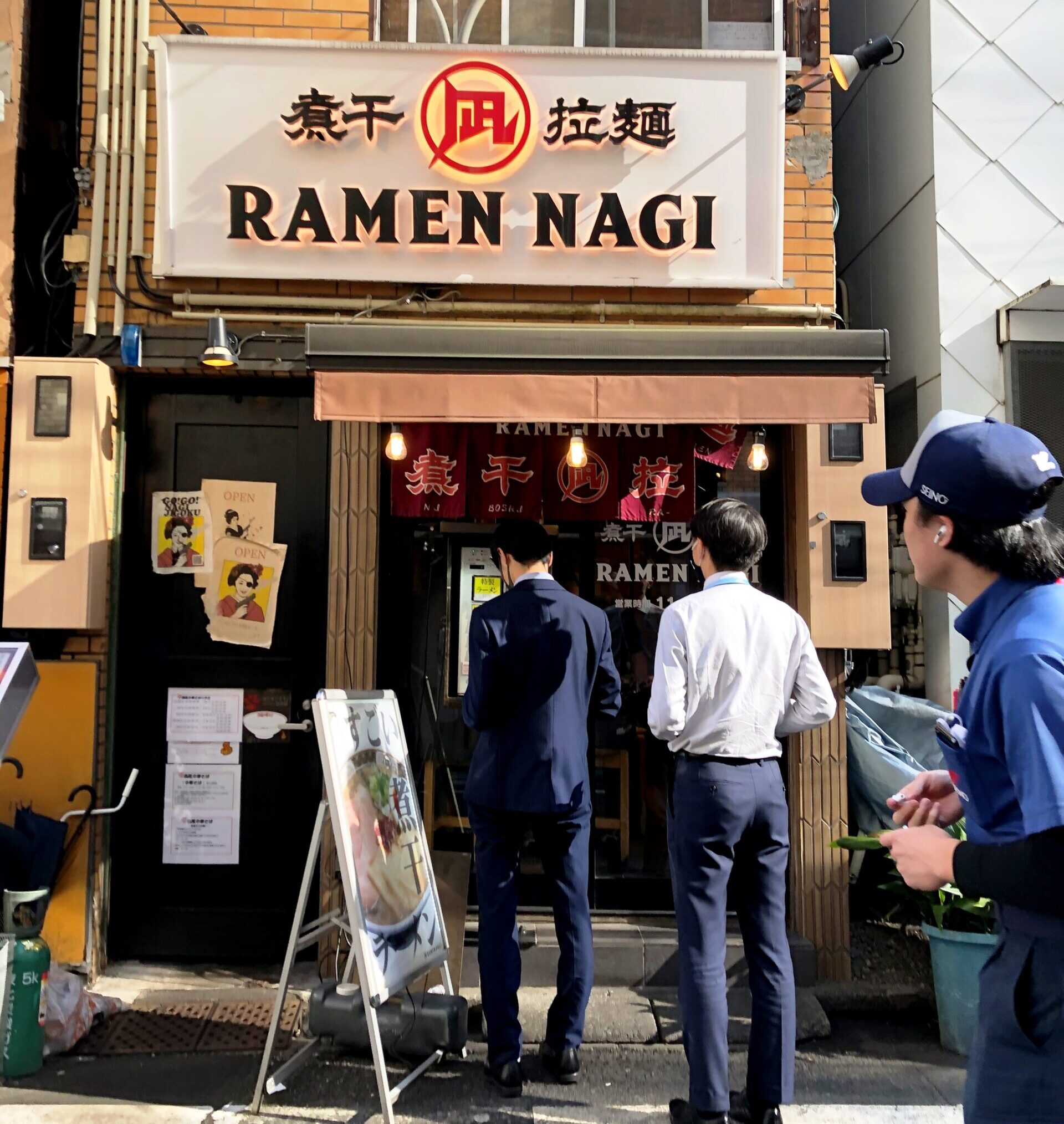 The range of seafood soups is wide, with a variety of characteristics such as dried small sardines, shrimps, and clams being created day by day. The most popular soup stock is Niboshi (Dried Small Sardines) Ramen, and when it comes to Niboshi soup, Nagi is absolute No.1 Niboshi flavor in Japan. Therefore, I believe it is not an exaggeration to say that Nagi is the best Niboshi Ramen in the world.

There are branches in Shinjuku and Shibuya (both in Tokyo), and they are less crowded than Ippudo, Ichiran, and Rokurinsha. Once you take a bite of the soup, you’ll be impressed by the depth of fish flavor that spreads in your mouth like it is so much more.

In addition, if you want to try shrimp soup of ramen, you can get it at Gonokami Seisakusho in Shinjuku.  If you want the clam soup one, Suehiro Ramen Honpo in Takadanobaba is the best ramen I’ve ever had. 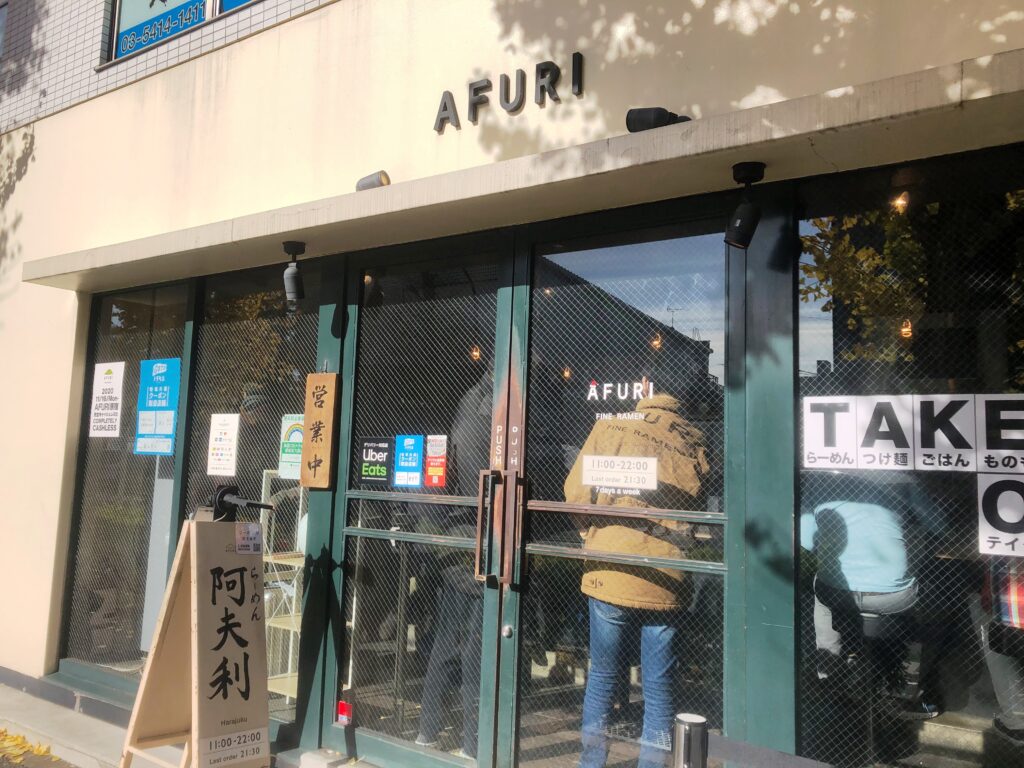 The richly flavored and zesty ramen can often exceed 1,000 calories per meal, making it an excellent example of a high-calorie food.

In today, sustainable eating habits and healthy life expectancy are highly valued, it is difficult for modern people to eat Tonkotsu Ramen when it includes additional toppings. This is why healthier ramen made with safe and reliable ingredients is rapidly becoming a trend in Japan.

The soup is made without artificial seasonings and uses only natural ingredients, vegetables from reliable contract farmers, and salt and pepper carefully selected from the region of origin. AFURI is well known for such light, plain and gentle ramen.

The citrusy yuzu-pepper yuzushio ramen is a typical menu item, and there are many locations in Shinjuku, Roppongi, and Harajuku that are easily accessible. Tonkotsu Ramen can be upsetting to the stomach for half a day after a meal, but with AFURI, it is fine to eat every meal and not worry about your mouth.

This is probably the most suitable ramen to eat during work hours. 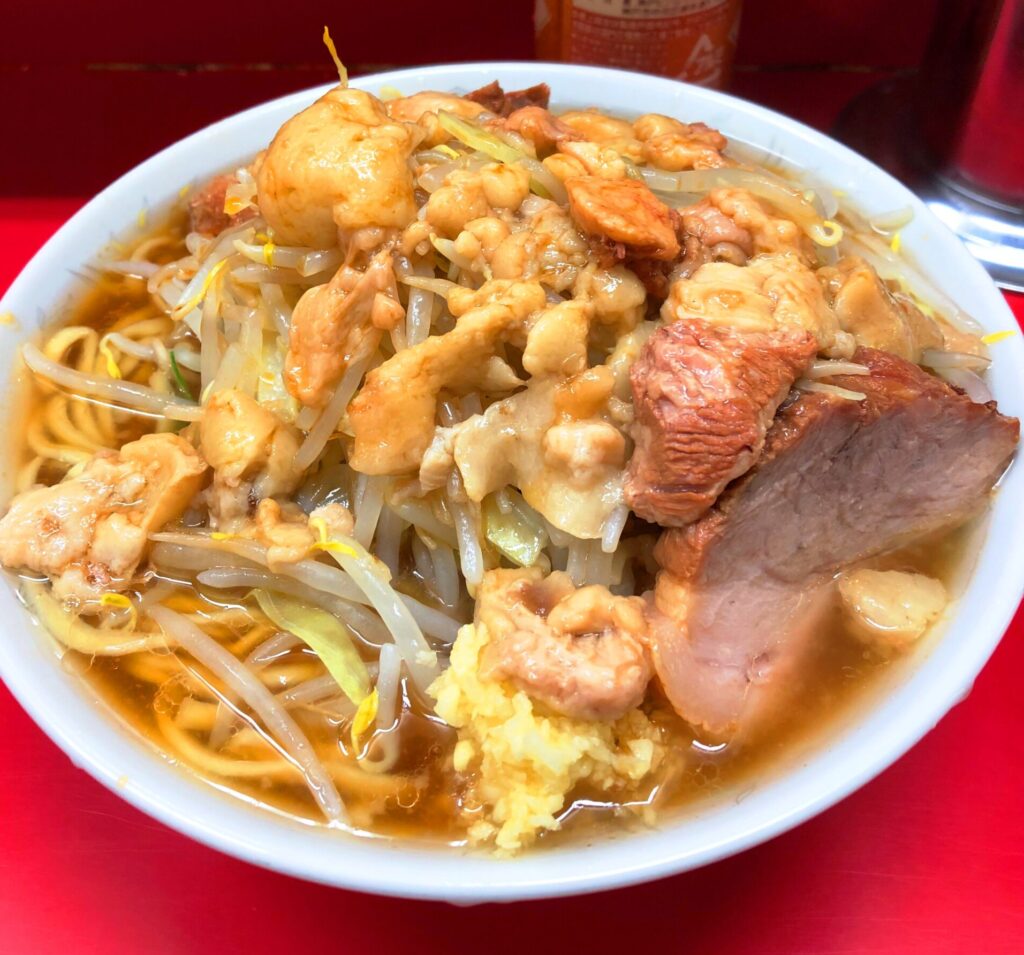 Now let me introduce you to Ramen Jirou, which has never appeared in ramen ranking but very important and an aspect that can’t be ignored when you talk about the whole story of Japanese ramen.

For newcomers to Ramen Jiro, it’s a shabby place with not good looking ramen, garlicky and salty, and what some people call “pig feed”. But in fact, it is a highly recognized ramen restaurant supported overwhelmingly by Japanese male ramen lovers. Most people hide the fact that they are devoted followers of Ramen Jiro, because if they honestly profess that they like it, they will be thought of as tasteless.

It has a mysterious and addictive charm, and there is no end to the number of guys who cannot resist eating it in between work and when suffering from lethargy. Ramen Jiro has unspoken manners on how to order and how to behave, so if you would like to visit once, it is better to research beforehand or ask other customers in line for some advice.

There are tens of thousands of ramen shops in Japan, with up-and-coming restaurants entering the market every year. Their popularity rankings and trendy soups are always  rapidly changing. In the ever-evolving world of ramen in Japan, we have introduced the top five best ramen shops that can be quickly accessed during work hours and that ramen lovers never tire of. Each of these stores will satisfy your ramen cravings, so please try them when you see one in Japan.